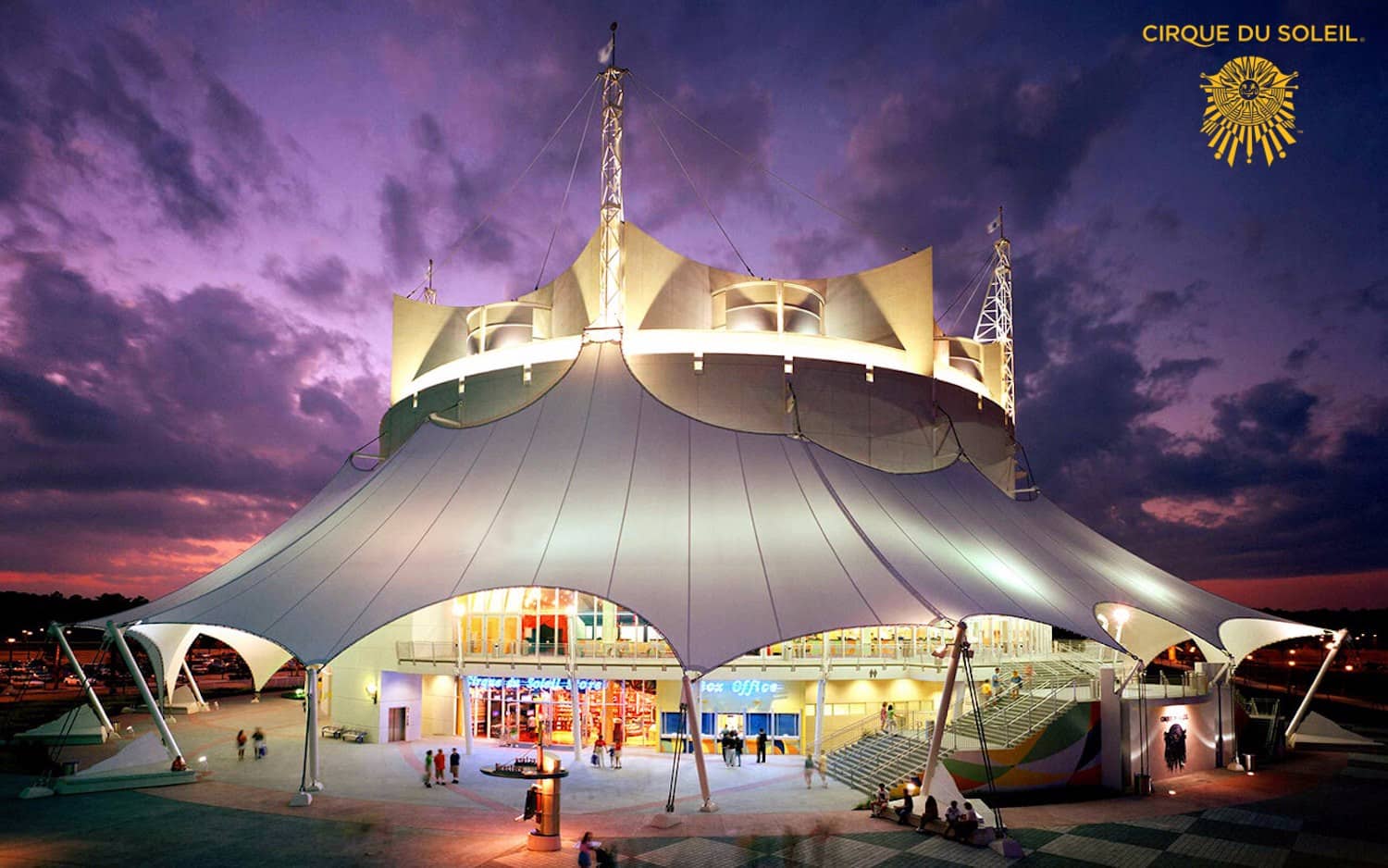 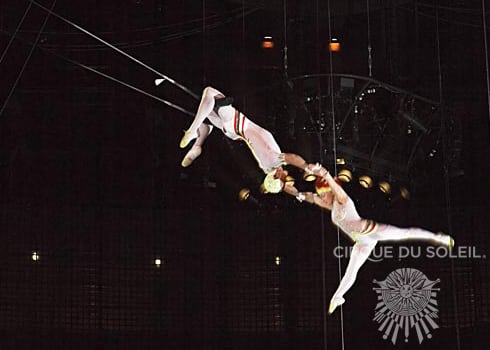 During a live show on Thursday, March 31ST, Cirque du Soleil’s La Nouba, in partnership with Experience Kissimmee, streamed a LIVE via Facebook Live and Periscope as the energetic Trapeze troupe attempts two (2) rarely performed tricks that only a handful of Trapeze artists have accomplished. The “Double & ½ Layout to the Legs” is an extremely skillful maneuver that includes a 2 ½ backward layout with a twist, all performed within seconds before the artists is caught by his legs. The second trick will be a “Quadruple” layout, which is rumored to be completed less than 20 times in the 150 year history of Trapeze.

“We are delighted to partner with Experience Kissimmee as we bring this rare performance to life via Facebook Live,” said Neil Boyd, Company Manager for La Nouba. “This collaboration between Cirque du Soleil and Experience Kissimmee allows for a new, emerging way to engage fans during our attempt at feats that are not common to the show.”

To see the more about any upcoming broadcasts from behind the scenes and the trapeze act, visit Experience Kissimmee’s official Facebook page at Facebook.com/ExperienceKissimmee

We at ShareOrlando were invited to La Nouba and Cirque du Soleil at Disney Springs (formerly Downtown Disney), to observe first hand this amazing feat during live practice sessions.

We were provided backstage opportunities to see the staging from the highest levels, interview the trapeze artists as well as the show directors and producers.  Quite impressive!

These athletes clearly not only trust each other, the actually like and hang out together as well. Special thanks to Lakiya Arrington and the entire Cirque Du Soleil team. We had great time!

La Nouba transforms the ordinary into the extraordinary and stimulates the imagination from beginning to end with daring acrobatics, dazzling choreography, vibrant music and whimsical characters only at Disney Springs in Orlando, Florida. For more information about La Nouba by Cirque du Soleil, visit cirquedusoleil.com.

Experience Kissimmee is the travel and tourism authority for the Kissimmee destination, the Gateway to Fun.  The organization develops and implements programs that encourage more than 6 million overnight guests each year who enjoy easy access to Orlando’s world-renowned theme parks, a host of amusement parks and natural adventures.  Kissimmee’s nearly 50,000 total accommodations include luxury resorts, well-known and comfortable hotels and motels, vacation rental homes and villas, and campgrounds.  To learn more about all of the exciting things to see and do in Kissimmee, go to ExperienceKissimmee.com.