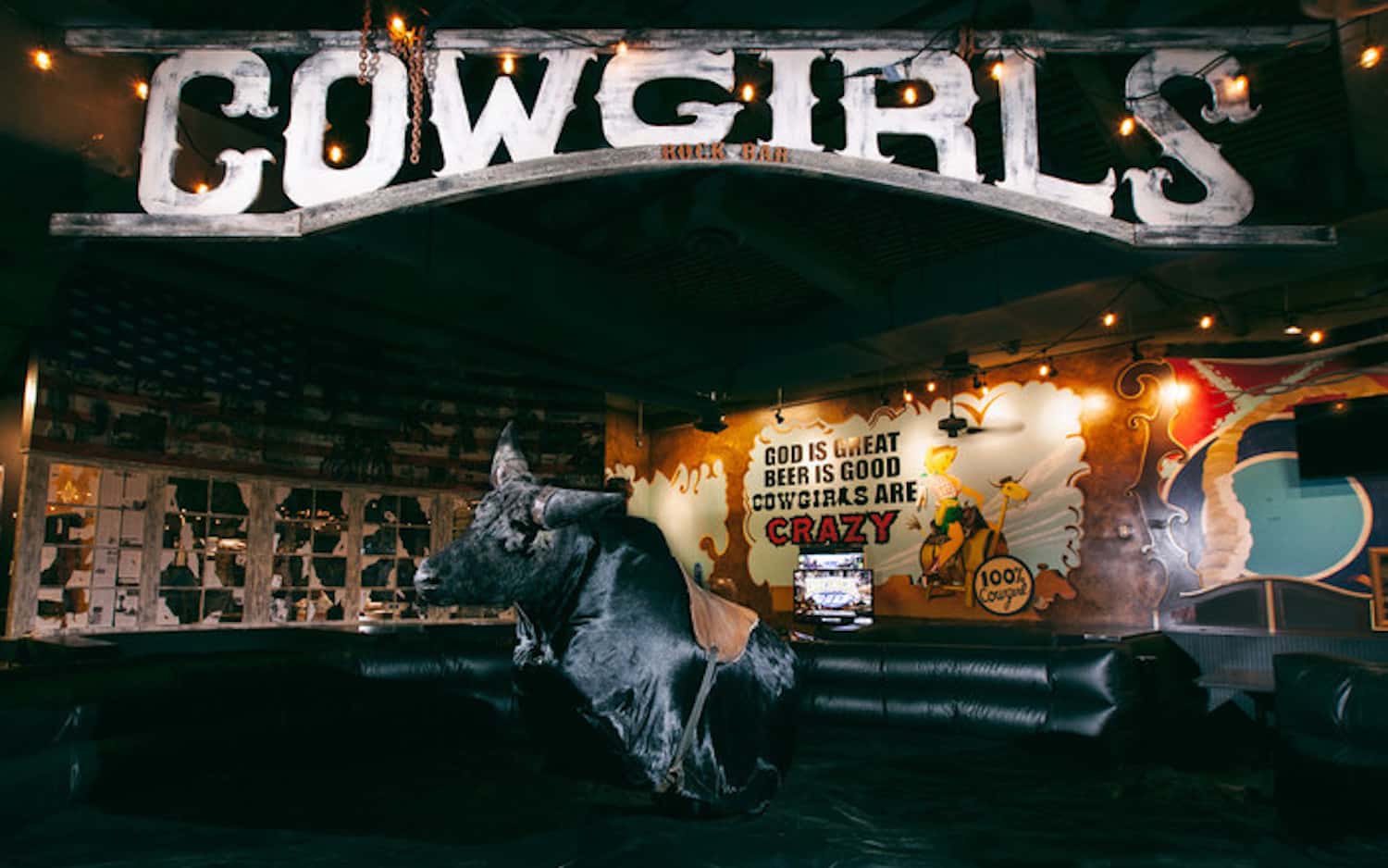 5 Reasons Why You Should Party At Cowgirls Rockbar Orlando 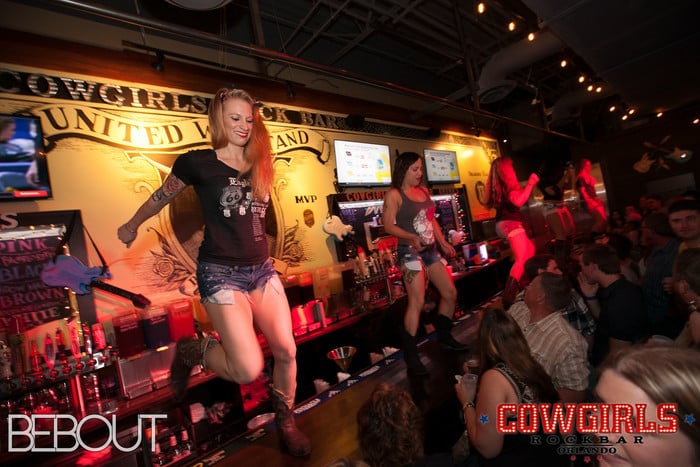 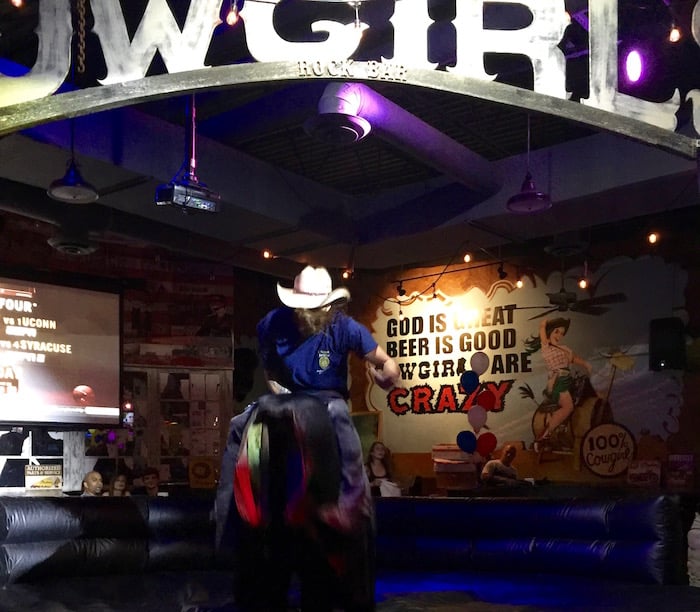 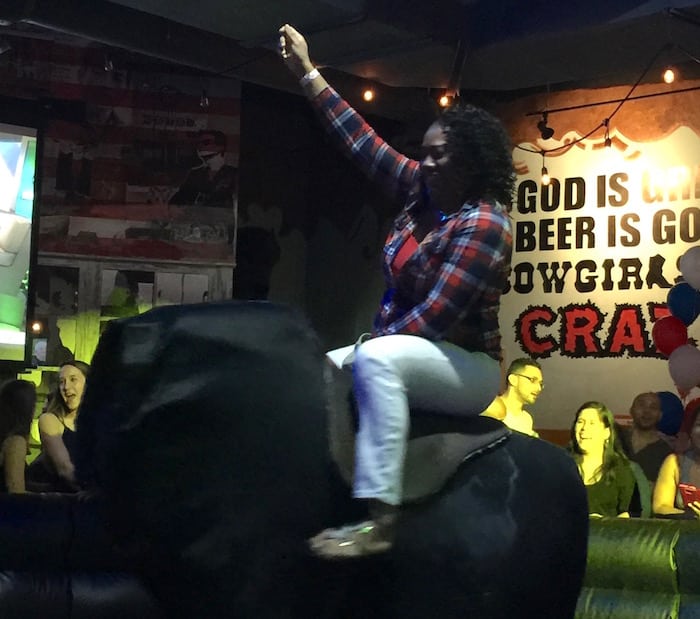 As you can see there are a ton of reasons why you should visit Cowgirls Rockbar Orlando. So, if you are in the I-Drive 360 area, stop by and check it out. You won’t be disappointed! Oh and don’t forget to mention that they need a dance floor. I figure if enough of us tell them about it, maybe they will work it in somehow. 🙂 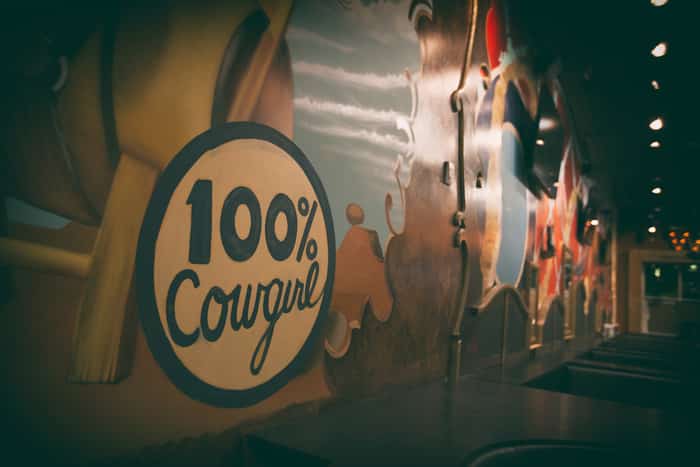 5 Reasons Why You Should
Party At Cowgirls Rockbar Orlando