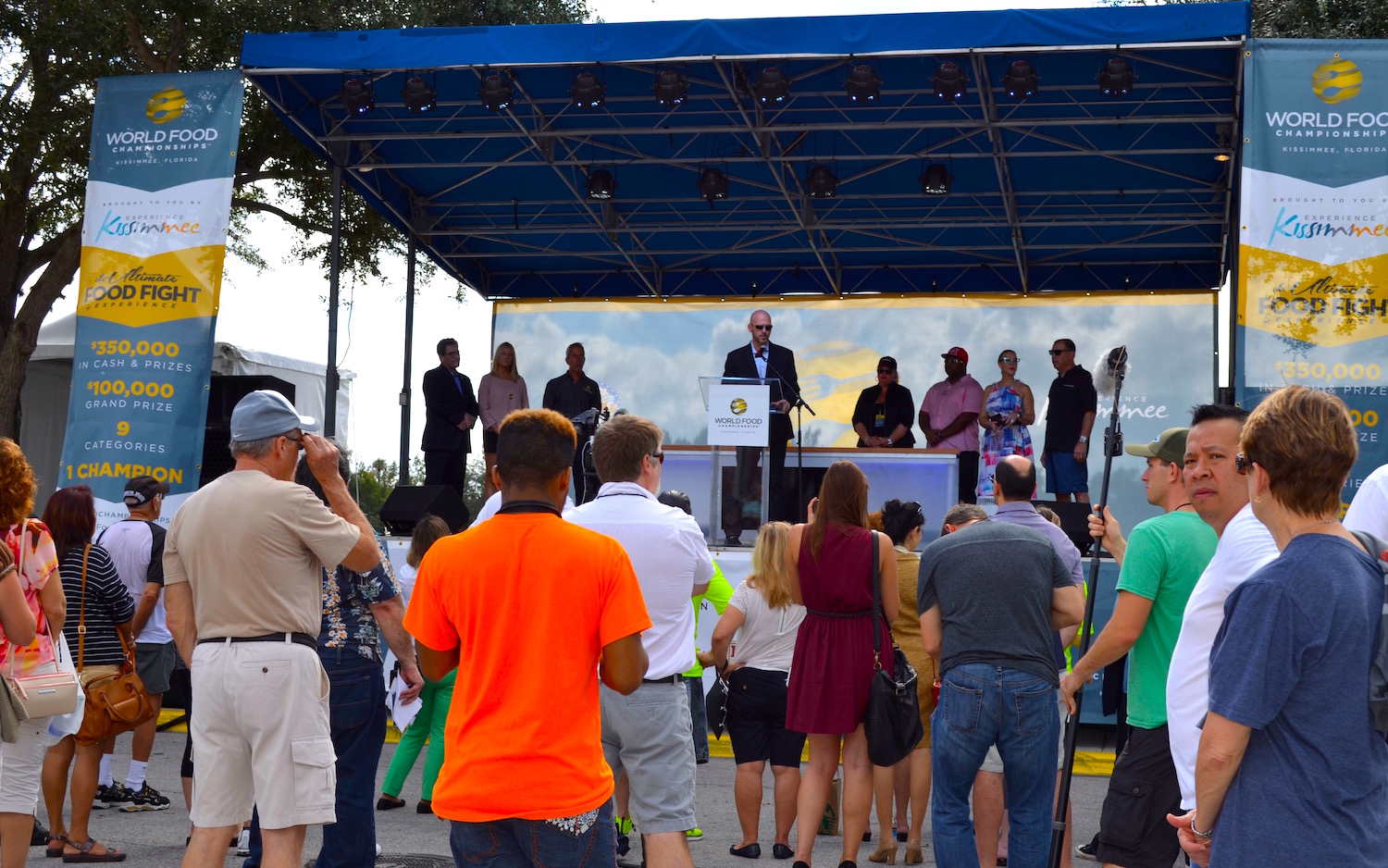 The World Food Championship took Celebration Florida by storm last week. Professional and non-professional chefs from around the world came together for the “The Ultimate Food Fight Experience”. Why? For a total purse of $350,000 including one ultimate champion who will be named World Food Champion and win $100,000. Here is a small list of things that make this competition awesome!! 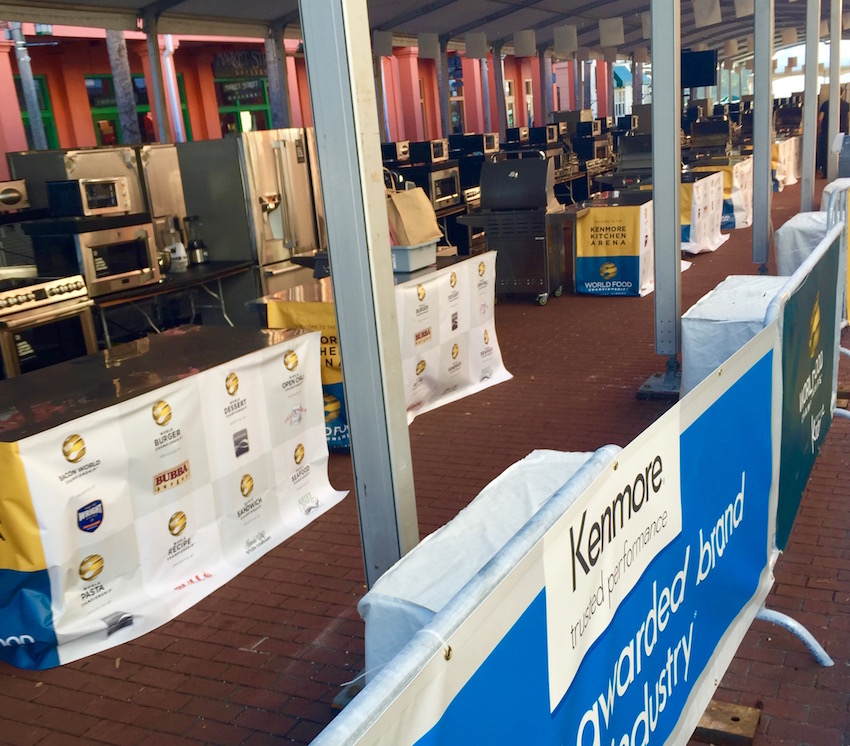 The competitors represented 40 American States and 17 countries worldwide. 342 total teams (1,100+ Team Members) took to the Kenmore Kitchen Arena lined up down Market Street in Celebration. These teams beat out 10,260 other teams to make it to the World Food Championship.  I have to say that these are some of the coolest people I have ever met.  Yes, they come to compete, but have a blast doing so. 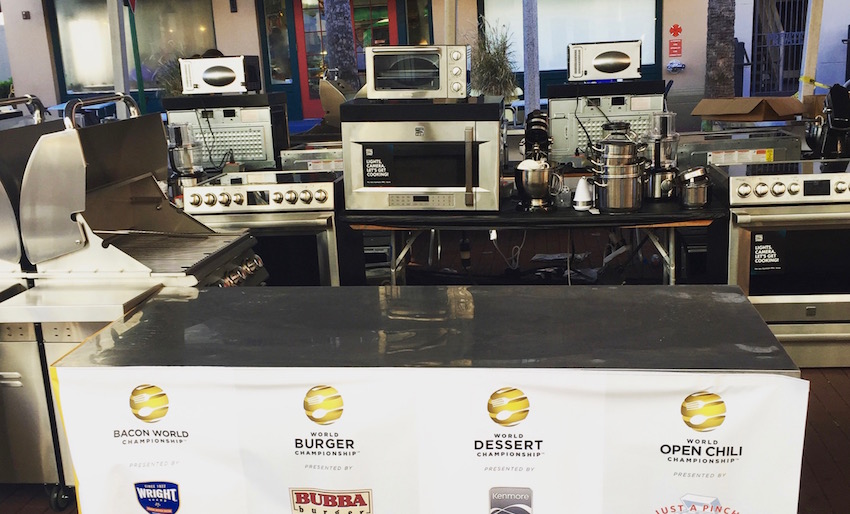 The Kenmore Kitchen Arena included 50 full kitchens, lined up side by side along Market Street. Each Kitchen included a Kenmore’s Pro Series Bull professional gas grill. Everything was top notch and state of the art. Each competitor had to at go through a class to be a Kenmore Pro Kitchen Certified. Because I was actually getting to compete (more on that in a later post), I had to go through the training session.  Once the training session was completed, they gave us a certificate of completion.  I wanted to frame and hang mine on the wall at home, but for some strange reason my wife wouldn’t let me.  Not unless we invested in a full Kenmore kitchen.  UGH!! 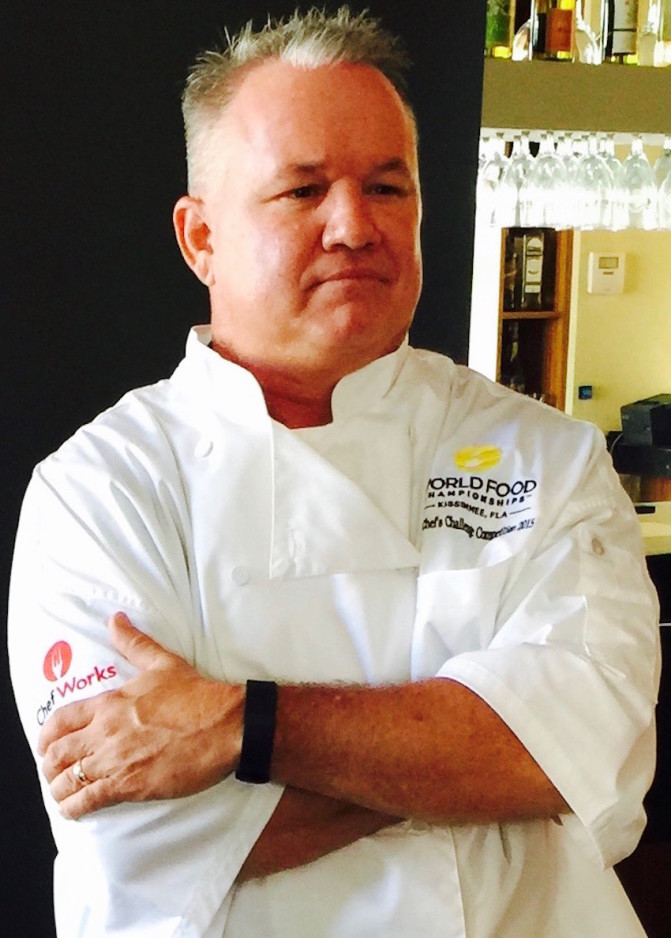 The competition was broken down into 10 categories:

Each World Food Championship competition was scored by the EAT methodology which awards points for Execution of a recipe, Appearance of the presentation plate, and most importantly Taste. A perfect score is 100. Once a champion in each category is named, they will all meet at the final table to square off to see who will be named “World Food Champion”. 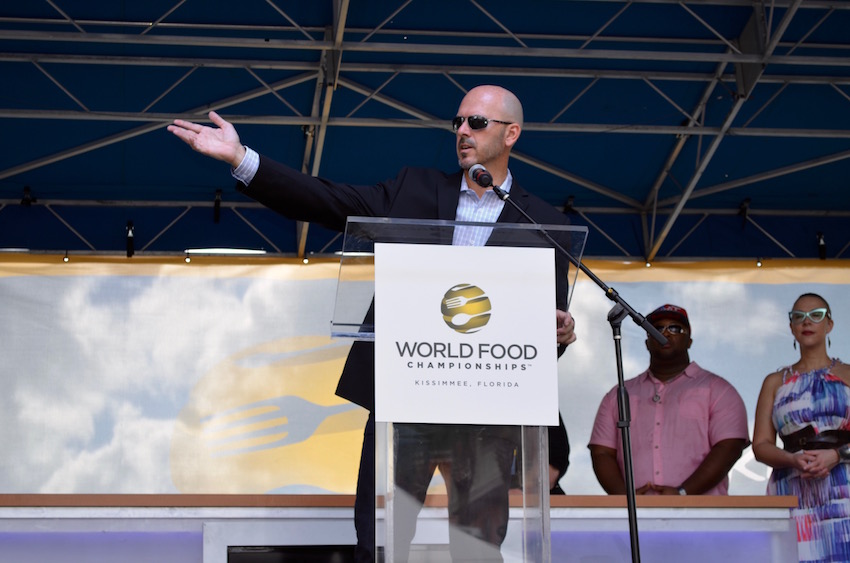 Did you know that Central Florida is the perfect place for this type of competition?  My next post will tell you why…