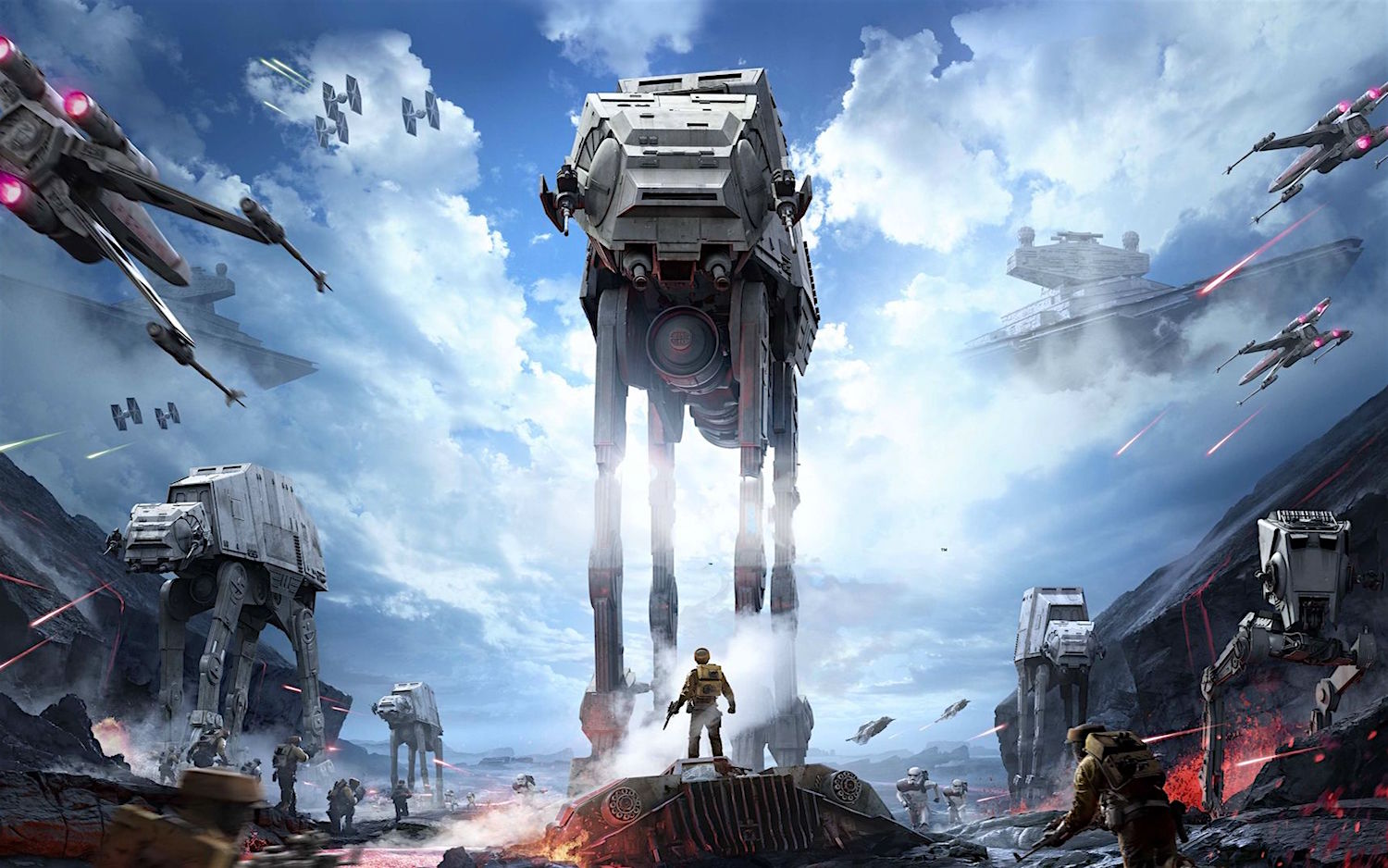 It is happening Fast! Stars Wars Weekends have been cancelled and the all new STAR WARS EXPERIENCES begins on December 1, 2015. This will all be at the (presently named) Hollywood Studios park within Walt Disney World. Changes happening on that as well as we know the name changed and are simply awaiting to see when it takes affect and what it will ultimately be.

Everyone learned about this during the 2015 D23 EXPO and now Disney is launching even more details. But know this, Star Wars Experiences is coming and there will a whole new reason to come experience this first hand in Orlando!

The 14 acres site will transport all on a secret mission on the Millennium Falcon and they will experience as no-one but Disney can do, being right inside a battle that will be the destination dream of millions and millions.  Since the Star Wars franchise began in 1977, I’d venture to say we will see kids with white hair as much as the children being re-introduced through the new movie releases. 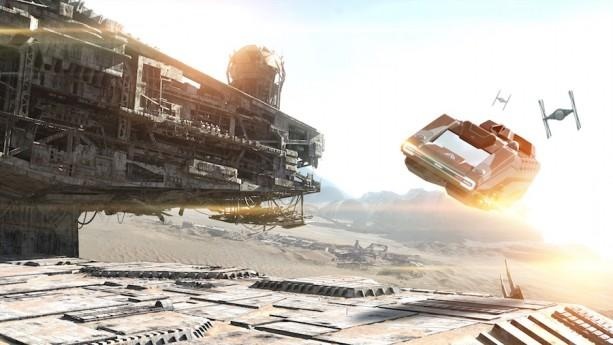 Soon, guests visiting Disney’s Hollywood Studios and the Star Wars Experiences will have the opportunity to experience Star Wars in the park in an all-new way – every day! New experiences will open starting Dec. 1, bringing that galaxy far, far away, a little bit closer.

Star Wars Experiences: Star Tours – The Adventures Continue will be home to a brand new adventure inspired by the upcoming film, Star Wars: The Force Awakens. During the opening months, we’ll make sure that everyone who rides Star Tours will experience the new adventure. After that, it will be up to the will of the Force. Here’s a sneak peek of where the Starspeeder 1000 will be taking us.

There is also this new information about “Star Wars: Path of the Jedi … ” It will feature scenes from the complete Star Wars saga, also giving anyone new to the Star Wars galaxy an opportunity to get acquainted with the films.

Last, but certainly not least, is Jedi Training: Trials of the Temple, which will open in early December. This reimagined Jedi Training experience will take younglings to the secret site of an ancient Jedi temple where they will face Darth Vader along with the Seventh Sister – a new villain from the Disney XD series “Star Wars Rebels.”

With Star Wars Launch Bay, the new Jedi Training experience, “Star Wars: Path of the Jedi” and a new destination in the Star Tours attraction opening in December, you’ll be able to step into the Star Wars saga every time you visit Disney’s Hollywood Studios.