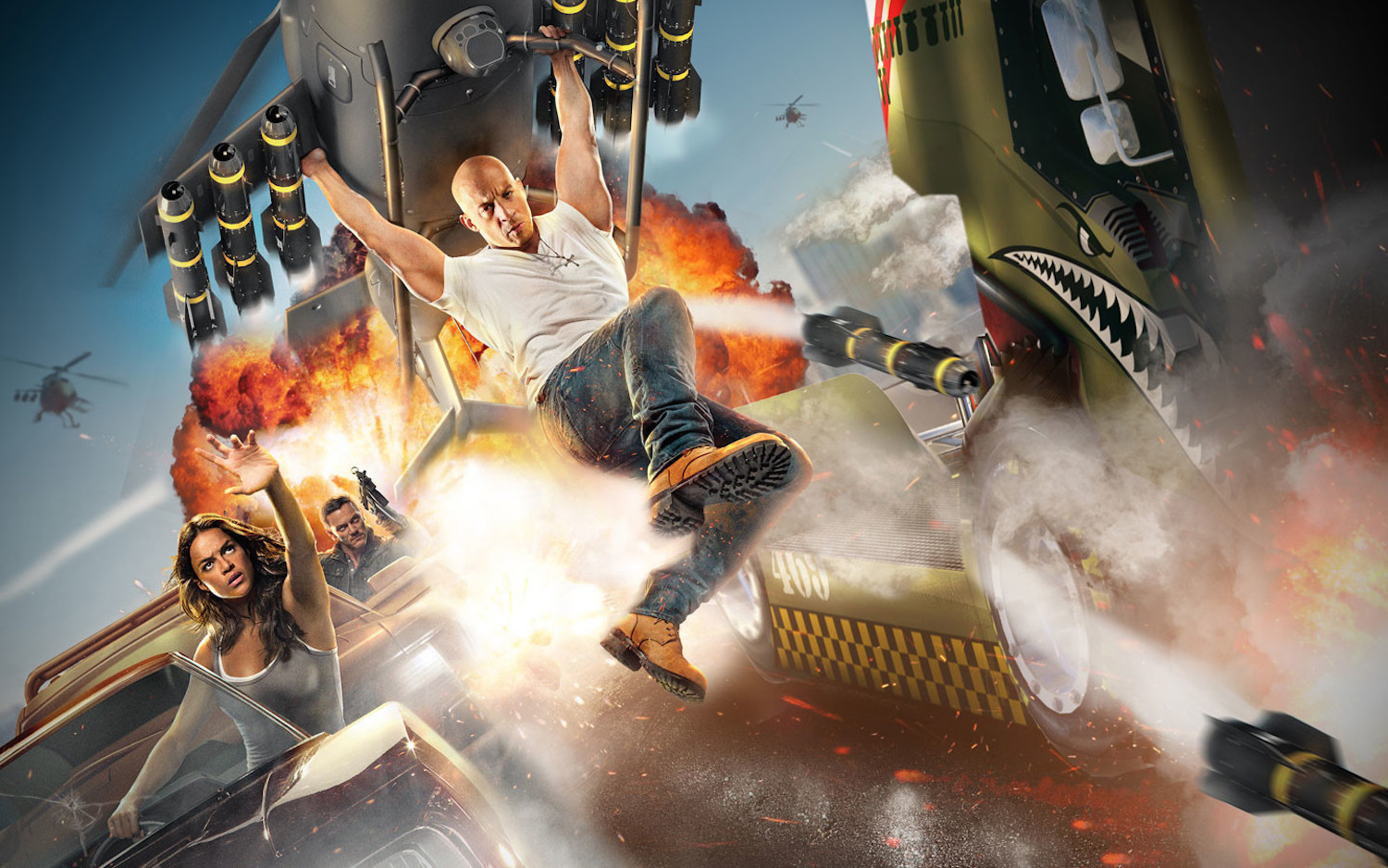 Fast & Furious Races Onto The Scene at Universal Orlando

According to the press release “Guests will experience a high-octane journey that fuses an original storyline and incredible ride technology with everything that fans love about the films—popular characters, exhilarating environments, nonstop action and, of course, high-speed cars.  Led by film stars Vin Diesel (Dom Toretto), Dwayne Johnson (Hobbs), Michelle Rodriguez (Letty) and Tyrese Gibson (Roman), guests will feel like part of the “Fast Family” as they embark on a thrilling new Fast & Furious adventure. They will be immersed in the underground racing world made famous in the films, explore the headquarters of Toretto and his team and even get to check out some of the supercharged cars they’ve seen on the big screen. Then, guests will board specially designed vehicles and take off on an adrenaline-pumping ride with their favorite stars from the films.”

Fast & Furious: Supercharged will replace Beetlejuice Graveyard Revue and Disaster: A Major Motion Picture Starring You! at Universal Studios Florida. Disaster will close on September 8, 2015 and Beetlejuice will close later this year to make way for the new attraction.

Stay tuned for ShareOrlando.com for more information as it becomes available.

Fast & Furious
Races Onto The Scene
at Universal Orlando